Are We Ready for an Aging Population?

The U.S. Census Bureau released demographics recently that contains some shocking statistics about whether our population in the U.S. is prepared to deal with the issues of aging as it pertains to housing. It asks, “Are we ready for an aging population?”

“Older homes don’t always meet the needs of older Americans,” claims the report that reviews the number of homes containing aging-accessible features, along with households with older adults experiencing difficulty using some aspect of their home.

In the next 10 years, the U.S. population aged 65 and older will grow by 17 million. By 2030, an estimated 1 in 5 Americans will be 65 or older. That means the design, function and layout of homes must accommodate older people’s ability to live safely in their homes. In the building/remodeling industry, this is known as successfully Aging in Place.

Only 10% of Homes are Aging-Ready

“Of the nation’s 115 million housing unit, only 10% are ready to accommodate older populations,” the report states. “For example, only 1 in 10 homes have a step-free entryway, a bedroom and full bathroom on the first floor so older adults do not need to use the stairs, and at least one bathroom accessibility feature such as handrails or a built-in shower seat.”

The percentage of aging-ready homes can vary slightly throughout the country. In the South Atlantic region that includes Virginia, Maryland and Washington, D.C., just 10.3% of homes are ready for an aging population.

Risks for an Aging Population

The home can post significant risks for an older adult’s safety and well-being.  More than 25% of all households with someone aged 65 or older reported trouble using a feature of the home. That percentage increases to almost 50% for those age 85 and older.

Steps and stairways are the most common problems, with bathrooms being the second most common problem area. “More than half of bathroom injuries are directly related to using the shower and getting in or out of the bathtub,” claims the Centers for Disease Control and Prevention (CDC). The installation of simple fixes like handrails, grab bars and built-in shower seats can help reduce this safety risk.

Each year, approximately 30 million older people in the U.S. fall—that’s about one fall every second of the day. One in five of these falls result in serious harm, with direct medical costs of these injuries totaling more than $50 billion annually.

“In addition, nearly 11 million older Americans have serious difficulty walking or climbing stairs; 7 million have trouble living on their own; and almost 4 million have difficulty bathing or dressing themselves. Yet most homes are not equipped to handle the needs of adults with these difficulties.”

What Can You Do to Age Safely in Your Home?

As a design/build remodeling company, Schroeder looks at the lifestyle needs of its clients to determine how Universal Design can help them age safely in place. Your home may require simple fixes like widened doorways, grab bars, better lighting and removal of throw rugs. Or, you may want to consider remodeling your home. Here are just some ideas that can accommodate an aging population:

Find out More About Aging in Place from Schroeder Design/Build

There is no cost or obligation to talk to us here at Schroeder Design/Build about your aging in place remodeling needs. If you live in Northern Virginia and would like to safely live in your home throughout your lifetime, contact us at 703-449-1700.

This post is excerpted from: Is America’s Housing Ready for an Aging Population? by U.S. Census Bureau demographer Jonathan Vespa, June 22, 2020. 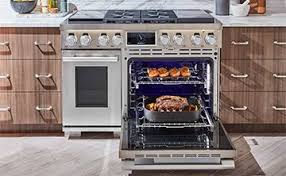 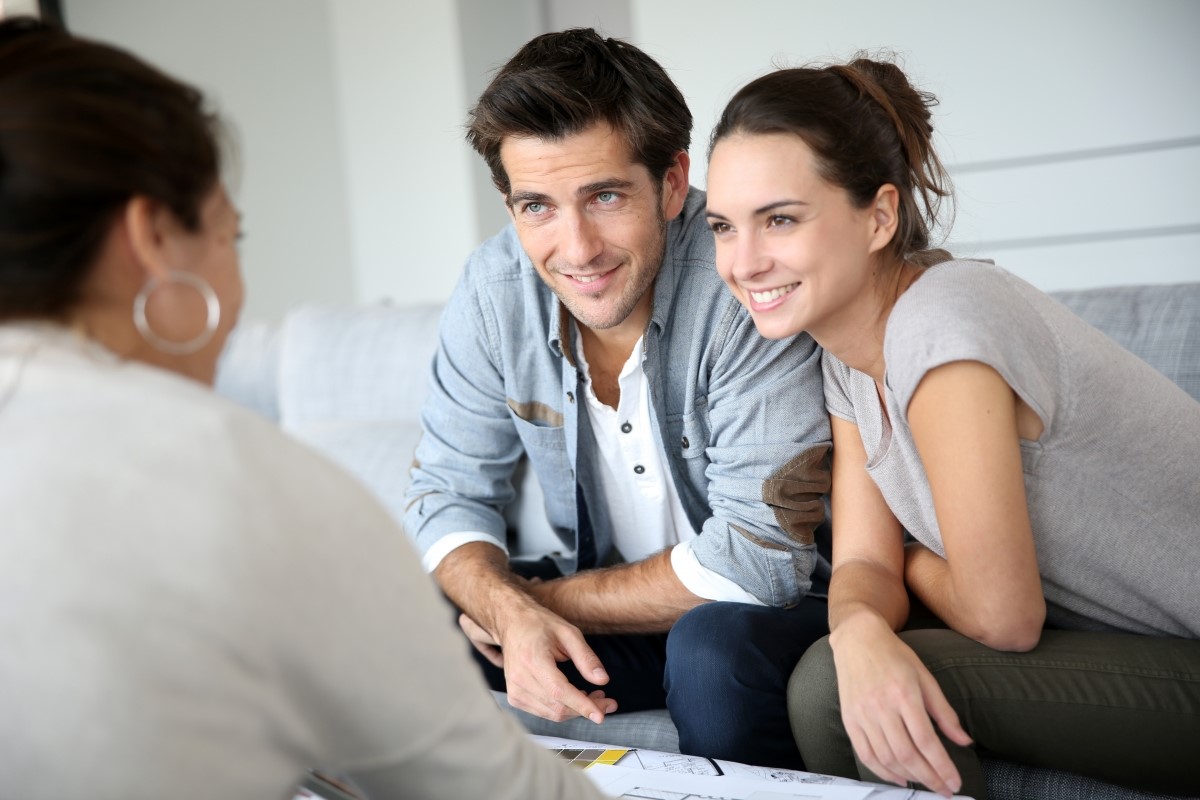 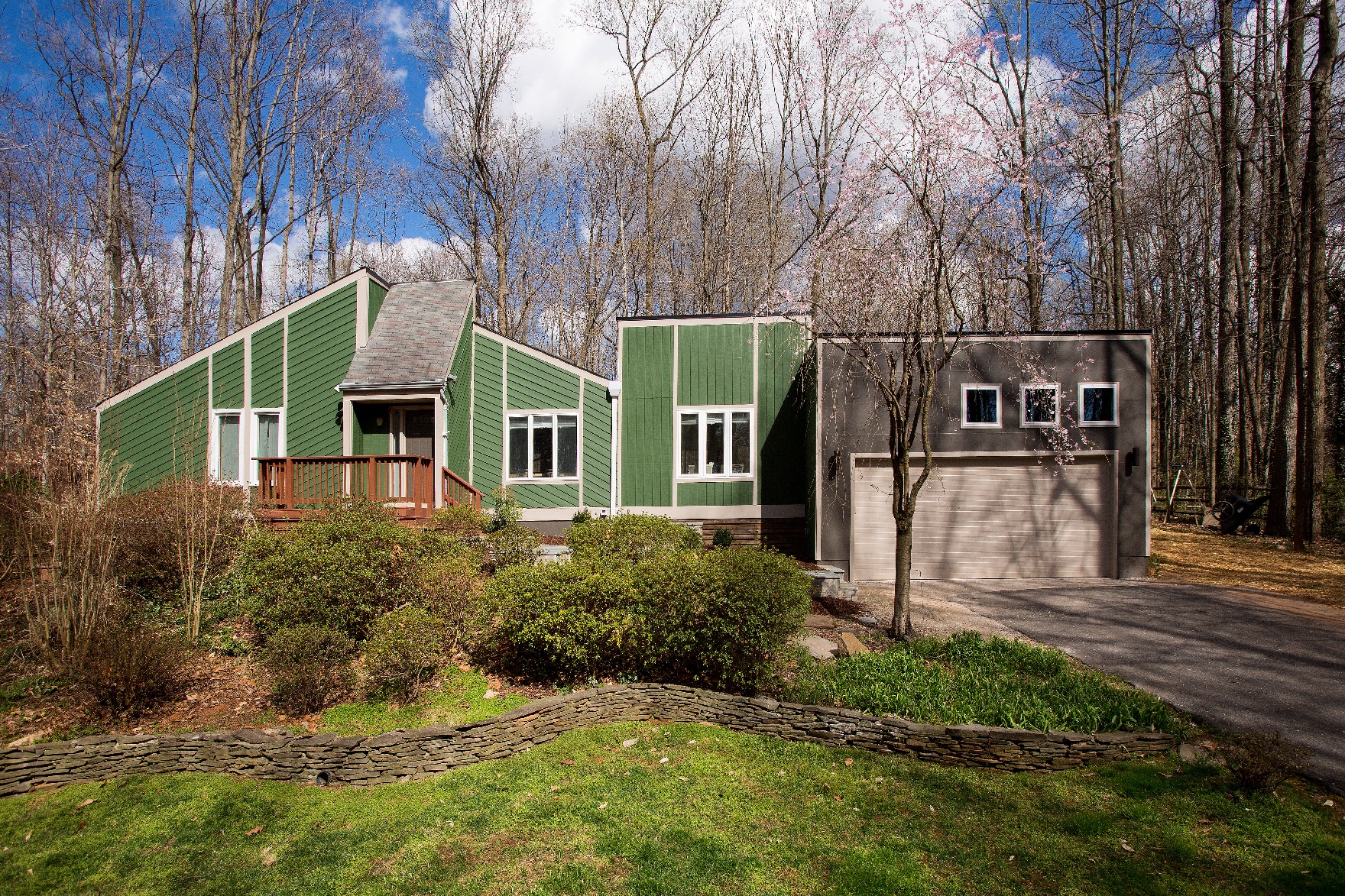 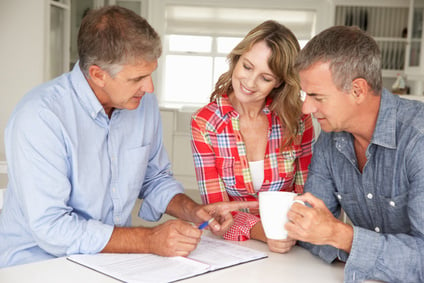 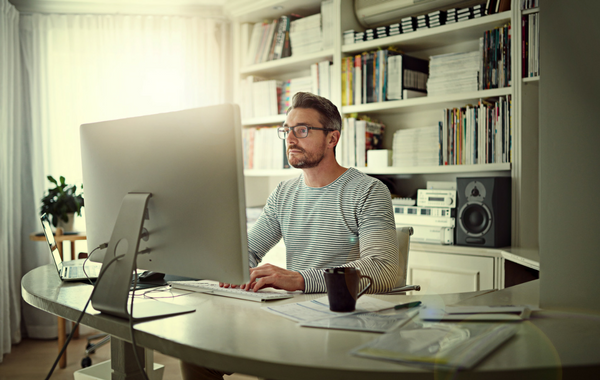 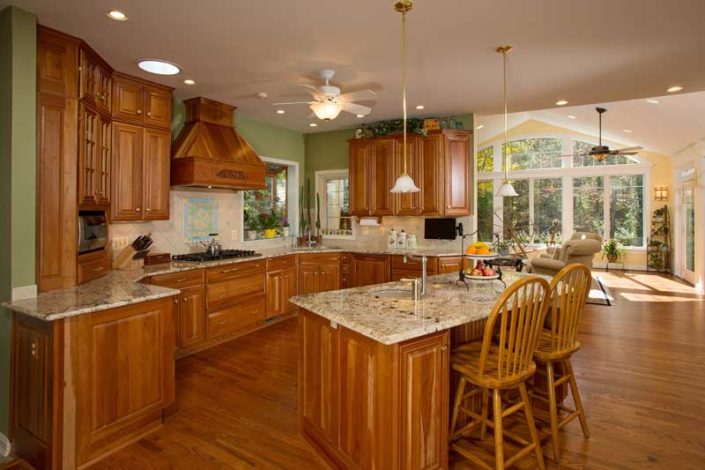 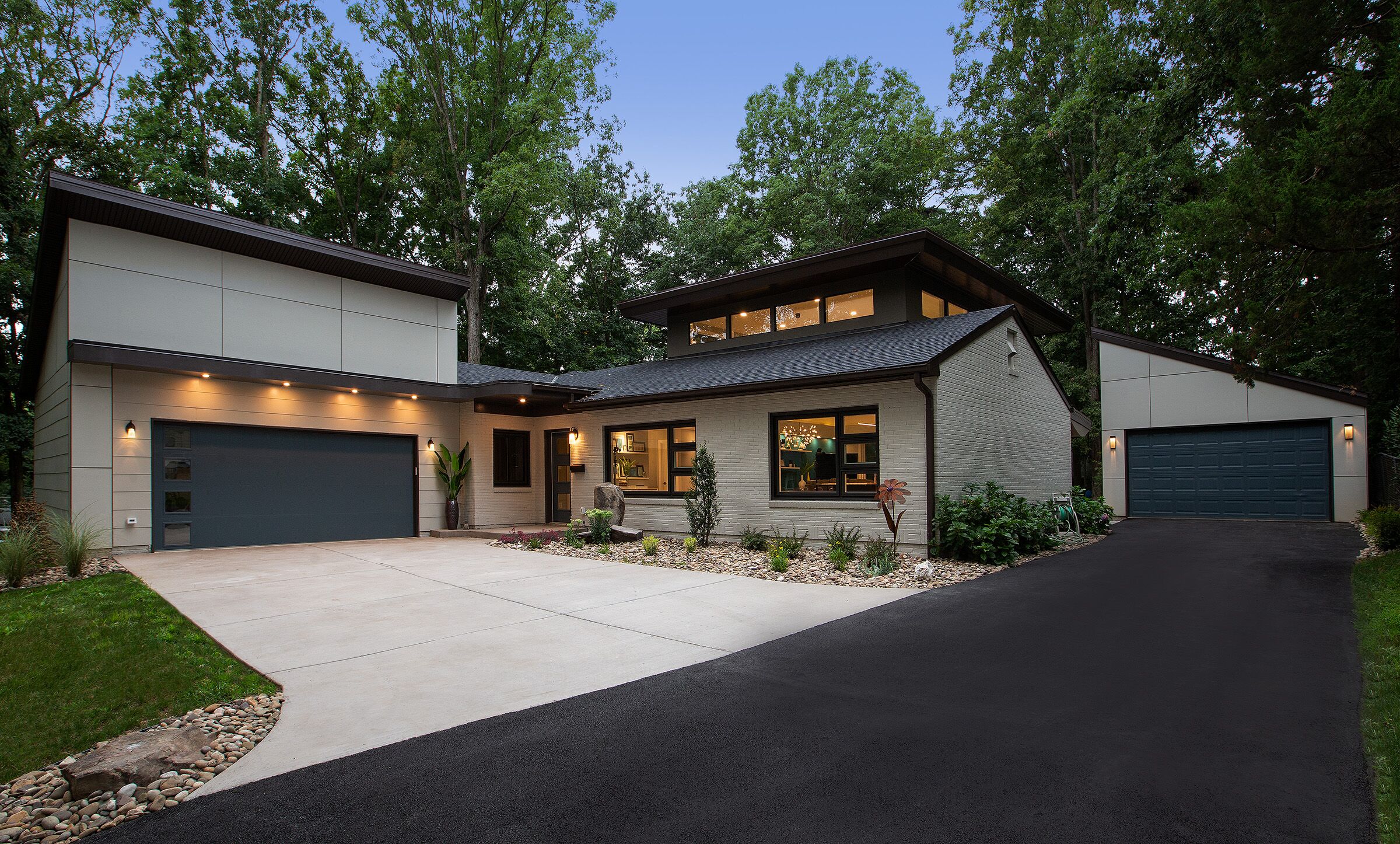 Kitchen Remodel Checklist: What to Expect When Remodeling Your Kitchen 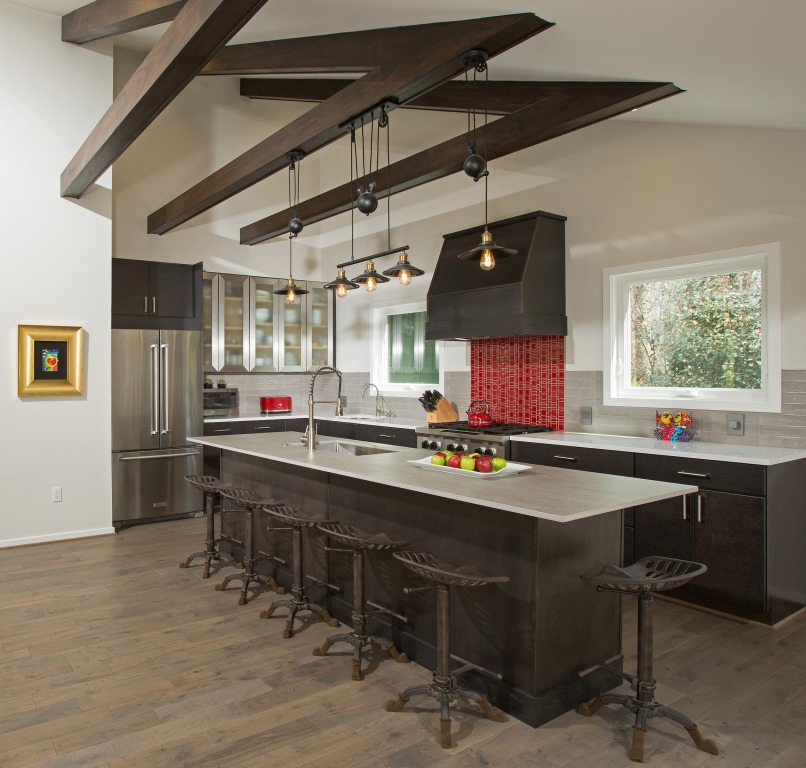 How To Create a Home Office
0 replies 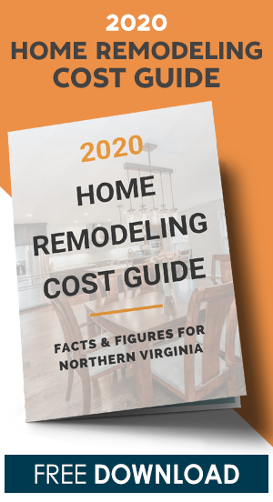 Start a
Conversation
Visit our
Gallery
Attend an
Event